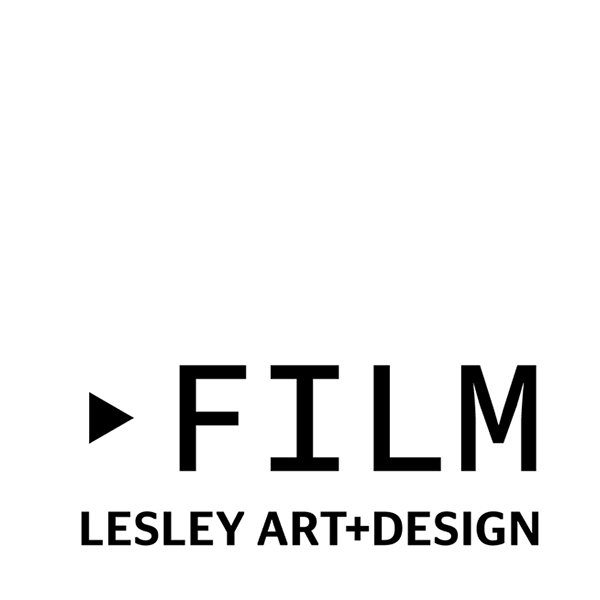 For LA+D students who traveled to Berlin in 2020, here is a page to watch all 14 parts of Rainer Werner Fassbinder‘s epic “Berlin Alexanderplatz.” This miniseries is based on the book by Alfred Döblin.

Fassbinder was a leader of the New German Cinema movement, and lived a notorious life. He was one of the most prolific filmmakers and playwrights of the 20th century. When he died at age 37, he’d completed over 40 feature films, 3 short films, 4 video productions, 2 television series & 24 plays in less than 20 years.

With equal parts cynicism and humanity, Fassbinder details a mammoth portrait of a common man struggling to survive in a viciously uncommon time. Set in 1920s Germany, the story unfolds over 15 hours, 13 episodes, and an epilogue. 930 minutes.

3: A Hammer Blow to the Head Can Injure the Soul

4: A Handful of People in the Depths of Silence

5: A Reaper with the Power of Our Lord

6: Love Has Its Price

7: Remember – An Oath can be Amputated

8: The Sun Warms the Skin, but Burns it Sometimes Too

9: About the Eternities Between the Many and the Few

10: Loneliness Tears Cracks of Madness Even in Walls

11: Knowledge is Power & the Early Bird Catches the Worm

12: The Serpent in the Soul of the Serpent

14: My Dream of the Dream of Franz Biberkopf by Alfred Döblin