A new independent film festival at Lesley University is up and running this spring! LUFF is a student-led film festival supported by Professor Kathleen Mullen. We will be accepting independent short films including experimental, music videos, narratives, documentaries, animation, and other subject matters from anywhere in the world.

The Festival will be held April 24-26, 2021 online, and is the work of the Spring 2021 Digital Filmmaking course Special Topics: Film Festival, taught by Professor Kathleen Mullen.

Festival Entries can be submitted at FilmFreeway, by following the link below:

If you would like further information on the Lesley University Independent Film Festival or have any trouble submitting on Film Freeway please contact us at filmfestival@lesley.edu. 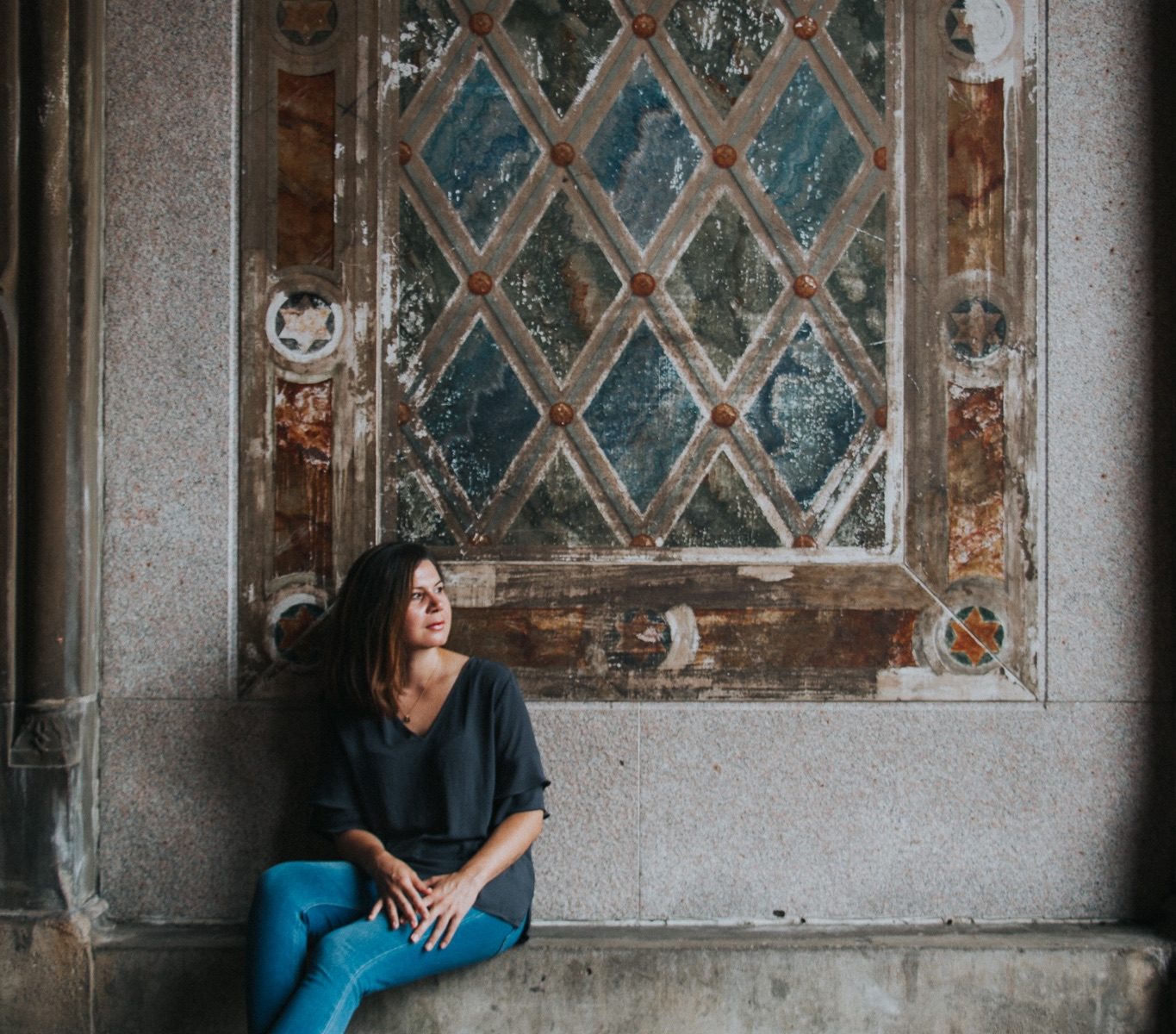