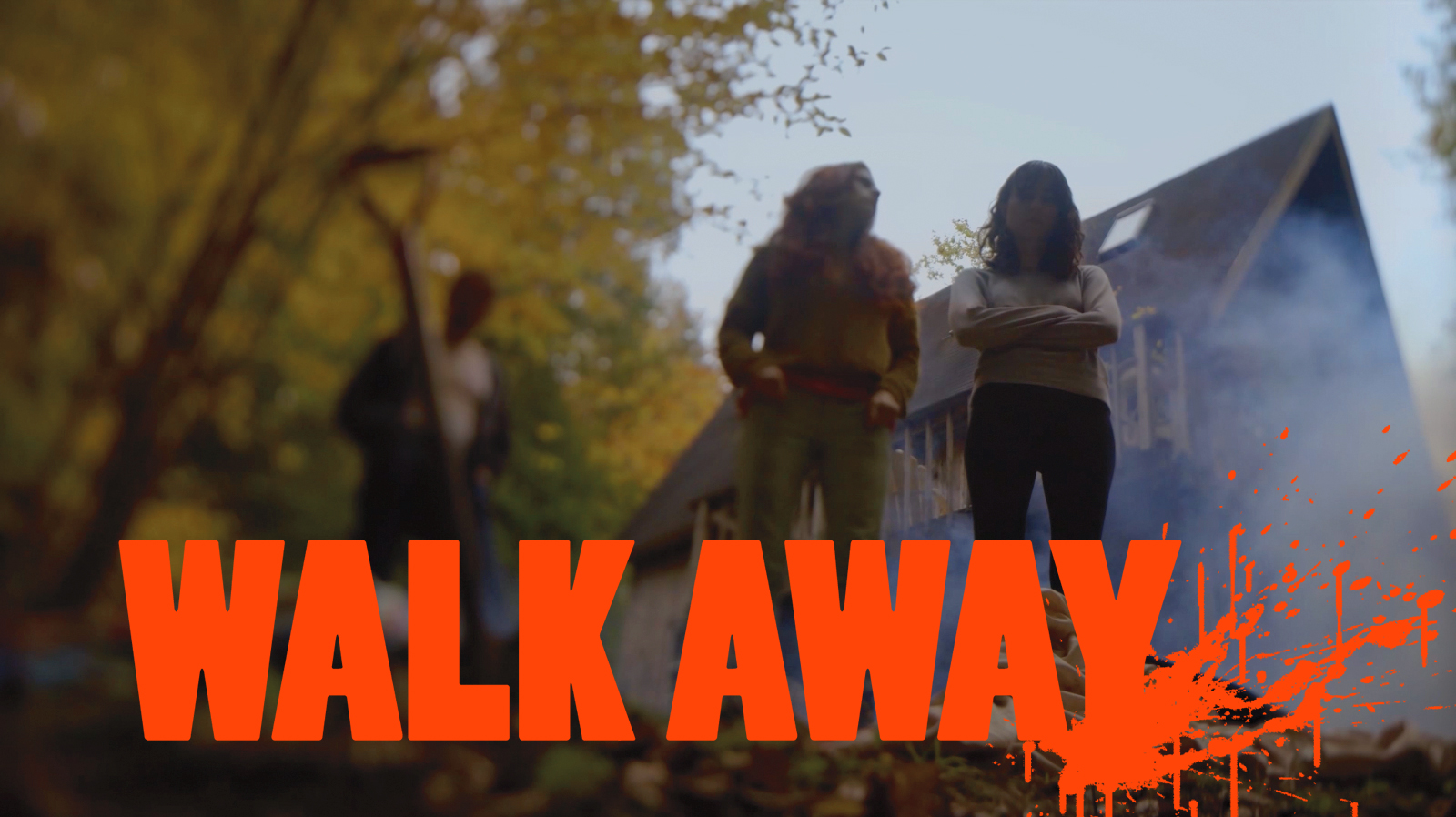 Picture this, if you can: A group of people are stuck in a house, isolated for months on end. The seasons change. The conversations stale. Everyone starts to go stir crazy, but there’s no way out.

Sounds a lot like #pandemiclife, but it’s also the premise of Professor Matthew Nash’s new horror film “Walk Away.”

Lesley University has published a great article about the new film “Walk Away,” co-created by Film Chair Matthew Nash, working with a cast & crew that includes many LA+D Film faculty, students and alumni.

The film is currently available to stream on Amazon Prime. 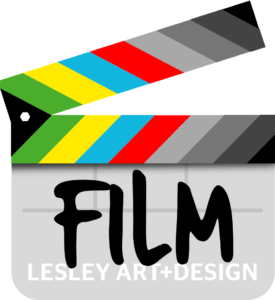